A Love Letter to Spain

In January 2012, I traveled abroad for the first time by myself and spent a spring in southern Spain. I lived la vida cordobesa in an Andalucían city that was once the capital of the world. Let me tell you – I loved and love Spain.

Not in Córdoba, but still representing at Plaza de España, Sevilla. April 2012.

I love that it made me appreciate the small things.

Especially the small flowers. Together they climbed on the white and yellow walls of La Juderia of Córdoba, especially for the Los Patios celebration in May. Most homes in the old neighborhoods have central patios and families open them up for the public to display their flower arrangements.

There are hints of blue everywhere. Alhambra, Spain. March 2012.

I love that it got me to wear an orange coat.

Spain taught me how to be loud. When you’re learning a new language, your breakthrough is when you stop thinking about being right all the time. You just have to let the Spanish words out and don’t stop, whether you have perfect grammar and vocabulary or not. This taught me to speak up, and not just in Spanish and not just in words. I wasn’t as self-conscious anymore, and got some really cool clothes!

Never got around to wearing a flamenco dress, though. Sevilla, Spain. April 2012.

I love that I adventured in castles.

Recognize this castle? It’s Highgarden in Game of Thrones. My friends and I came here on a day there were no other tourists; we staged sword fights (below), napped in turrets, and ate delicious flamenquín and drank tinto de verano served by a waiter who just biked across Morocco. Living abroad allows you to have fun and meet really cool people, and do really cool things with them. Unlike with just traveling, you’re allowed to settle in and spend time discovering things you would skip in a two-day itinerary. 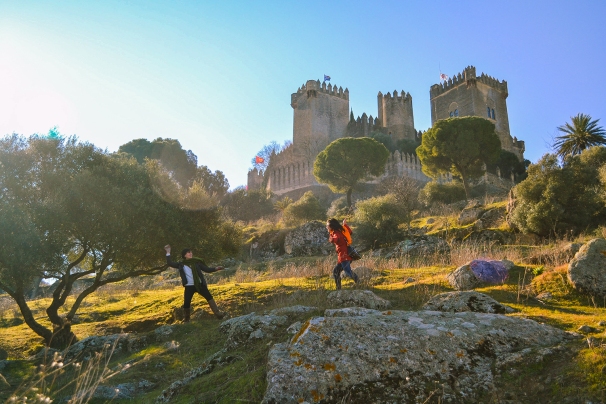 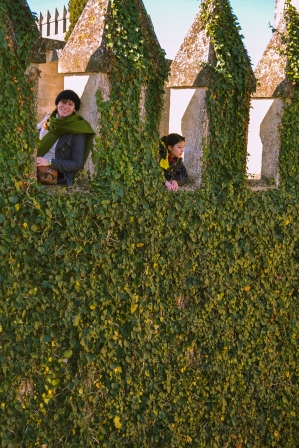 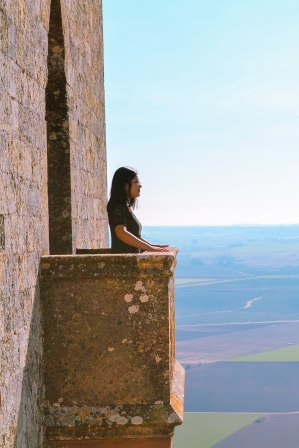 I love that it expanded my palette.

If you’re someone I know from Andalucía, don’t be angry at the lack of tortilla de patatas and salmorejo. I was lucky to eat homecooked meals made by my wonderful hostmom Valle, and I spent my sobremesas talking with my host family and not taking pictures! Would I have ever thought a sautéed scallion (see the gorgeous calçots below) would be something I preferred over a chicken nugget (and I love chicken nuggets)? The tapas and pintxos abundant throughout Spain (you know you can get a bocadillo and a beer for 1 euro in Granada?) allowed you to taste and eat everything easily. Shout out to the almond pastel vasco at Pasteleria Oiartzun in San Sebastián, the best damn cake I’ve ever had. 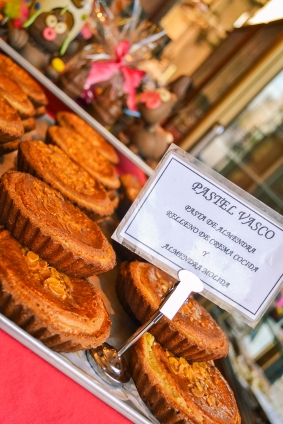 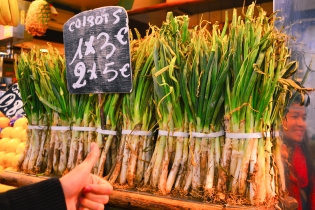 I love that it offered me something new every day.

I couldn’t form that many habits in Spain. My one regret was not studying abroad for a whole year. But, the thing I don’t regret is that the limited time forced me to make sure everything I did was an impactful experience. I went to places I had not planned to – País Vasco was my favorite place outside of Andalucía, and it wasn’t even on my radar at the beginning. I fit in a 2-hour roundtrip to spend 45 minutes in Segovia, where I saw my first ever aqueduct. Some people may say that isn’t worth it, but I think I made every minute count. 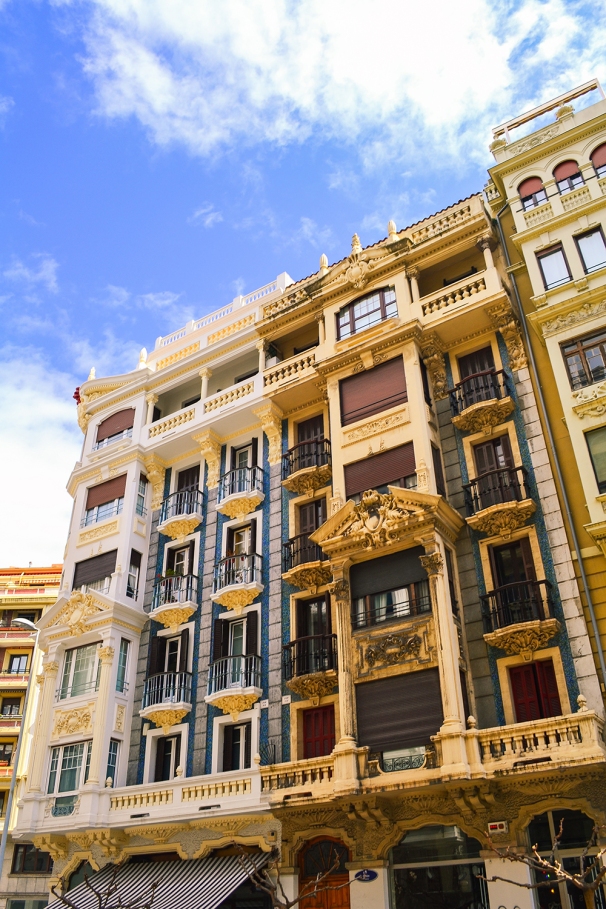 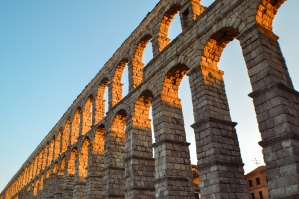 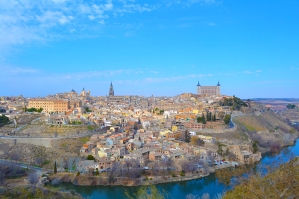 Although every Spanish province had their own lovely architecture and landscapes, I still love the Andalucían ones the best and always will. Below, see Granada, Zuheros, and Ronda in Spring 2012.

Without Spain, I wouldn’t be as confident, as self-assured, and as happy as I am today. I hope you forge your own love stories in Spain!