When standing on the rim, focus on any point in the Grand Canyon. Noise will fade away and you will feel the overwhelming peace within its vastness....

In December, I fulfilled a longtime dream of visiting the Grand Canyon. I didn’t go earlier for three main reasons: 1) I wanted a car; 2) I do not like crowds; and 3) I do not like hot weather. So thus, 1) I had to wait until I was over 25 to avoid the hefty underage car rental surcharges; 2) I went during an off season between December 8 to 10 – the Grand Canyon can be crowded during Thanksgiving and Christmastime; and 3) I went during the cold winter. 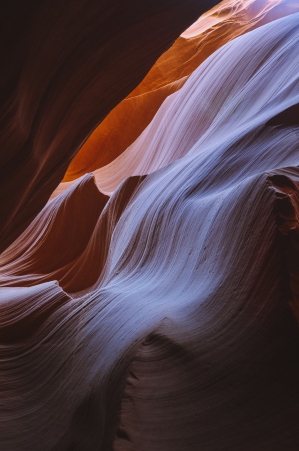 One day, I would like to go down into the Grand Canyon and hike it, including going to Havasupai Falls (a recommended 3+ day hike). However, this trip was intended to be a short weekend excursion (fly in Friday, fly out Sunday). Both my partner and I had to work remotely on Friday, which ate up a lot of our trip time. 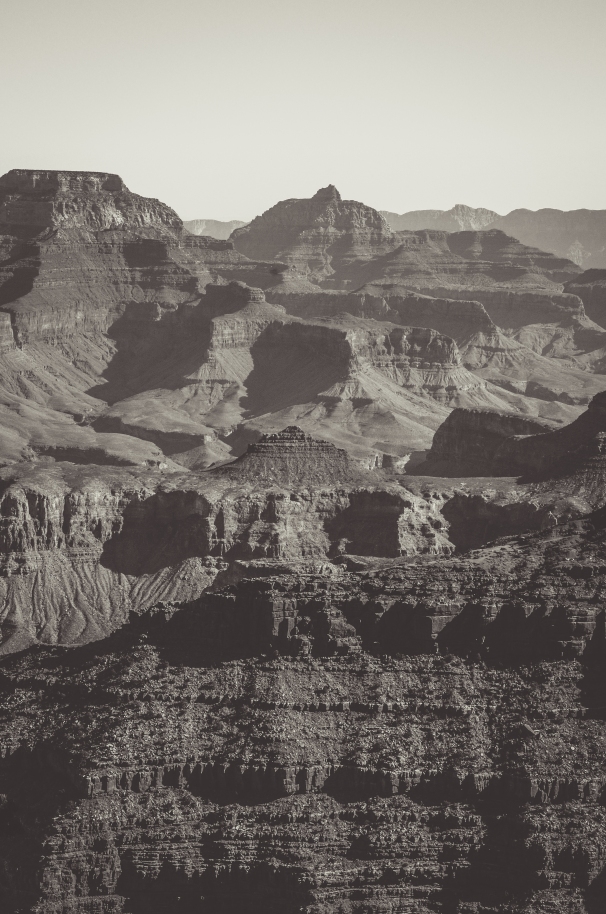 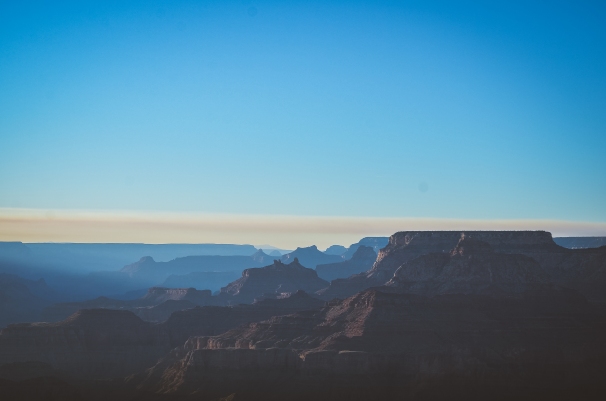 It’s all about the layers. Grand Canyon. December 2017.

The walls of Horseshoe Bend. December 2017. 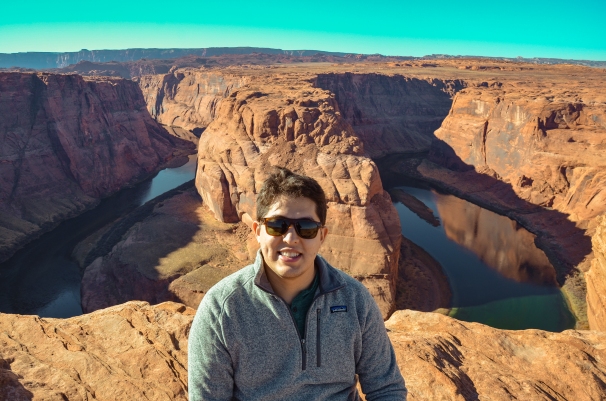 See, you can get a good shot and not be perched on possibly unstable cliff edges! Horseshoe Bend. December 2017. 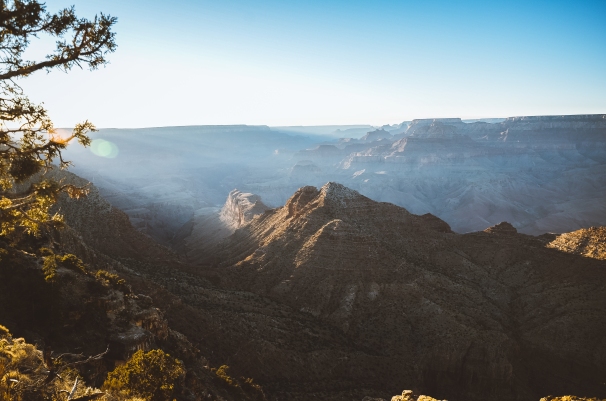 Note to self: Next time, spend more time in Sedona. December 2017.

This was the view from a parking lot, seriously. Sedona, Arizona. December 2017. 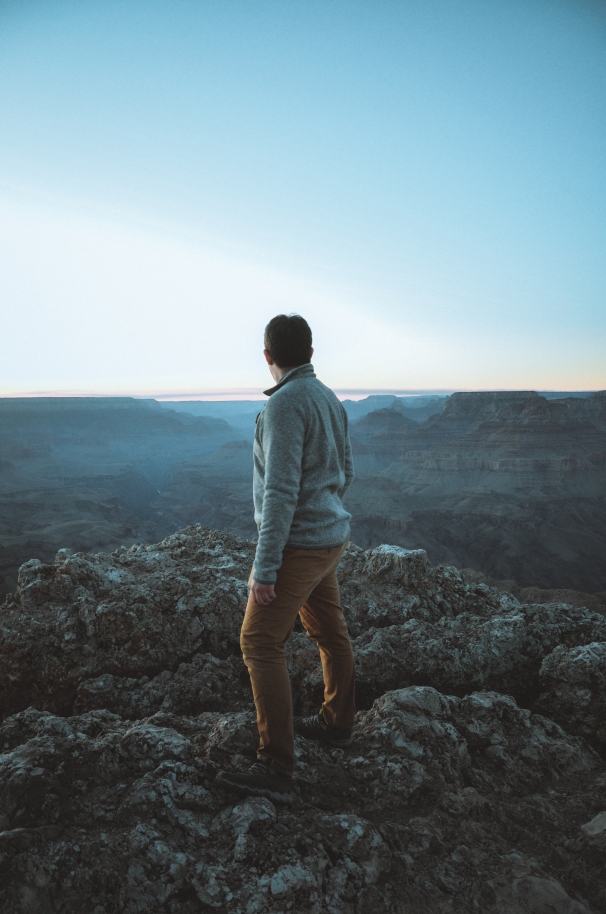 No selfie stick necessary when you have the perfect travel companion. (I’m talking about him, not me.) Lipan Point, Grand Canyon. December 2017.

When researching this trip, I had a hard time finding a two-day itinerary that didn’t include a 5 AM tour group that shuttled you from Phoenix or Las Vegas. If you wanted to see the Grand Canyon in a limited amount of time, it’s definitely possible to see all you want and not feel rushed. Happy travels! 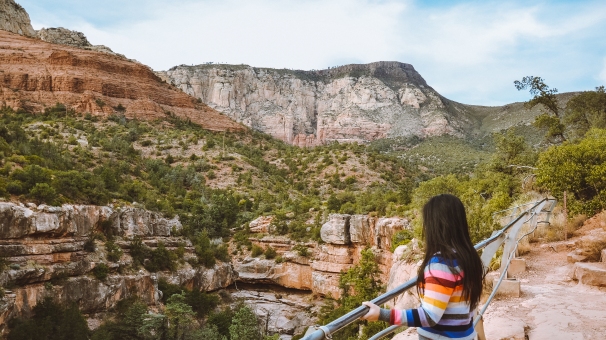